Response to the Documentary

Moving Responses from those who saw the documentary

Marty is the young man who found his mother after 20 years as a homeless woman living in the streets of Philadelphia. He and his mother Rachel were found sleeping in the snow when he was an infant. She kept him alive for 7 months - living in alley ways, and abandoned buildings. Eventually his mother gave him away.  He returned 20 years later to find her. But though homeless, she didn't want to come off the streets. The story has reduced many to tears. Read the book and find out what happens. He is an engineer, media owner, author, and a sought after International speaker - having spoken in 8 countries around the world. He teaches people how to give up deep emotional pains. He also founded "Rescue Rachel," a Service to Homeless Young People and Deterrent to Human Trafficking.

A Place for You 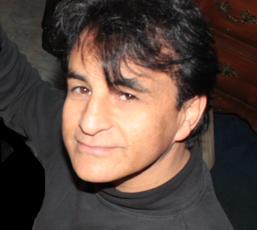 A sophisticated young man from Napa Valley Wine Country searches to find his estranged mother of 20 years and finds her as a homeless woman living in the streets of Philadelphia. The Encounter Changes His life. 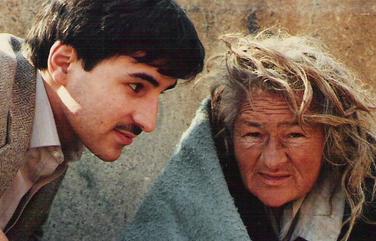 "A Place for You"

A Place for You Media
YAHOO Announces our Book Award Globally 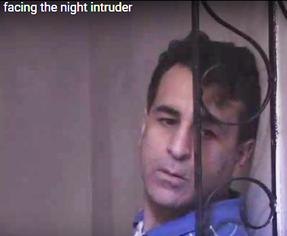